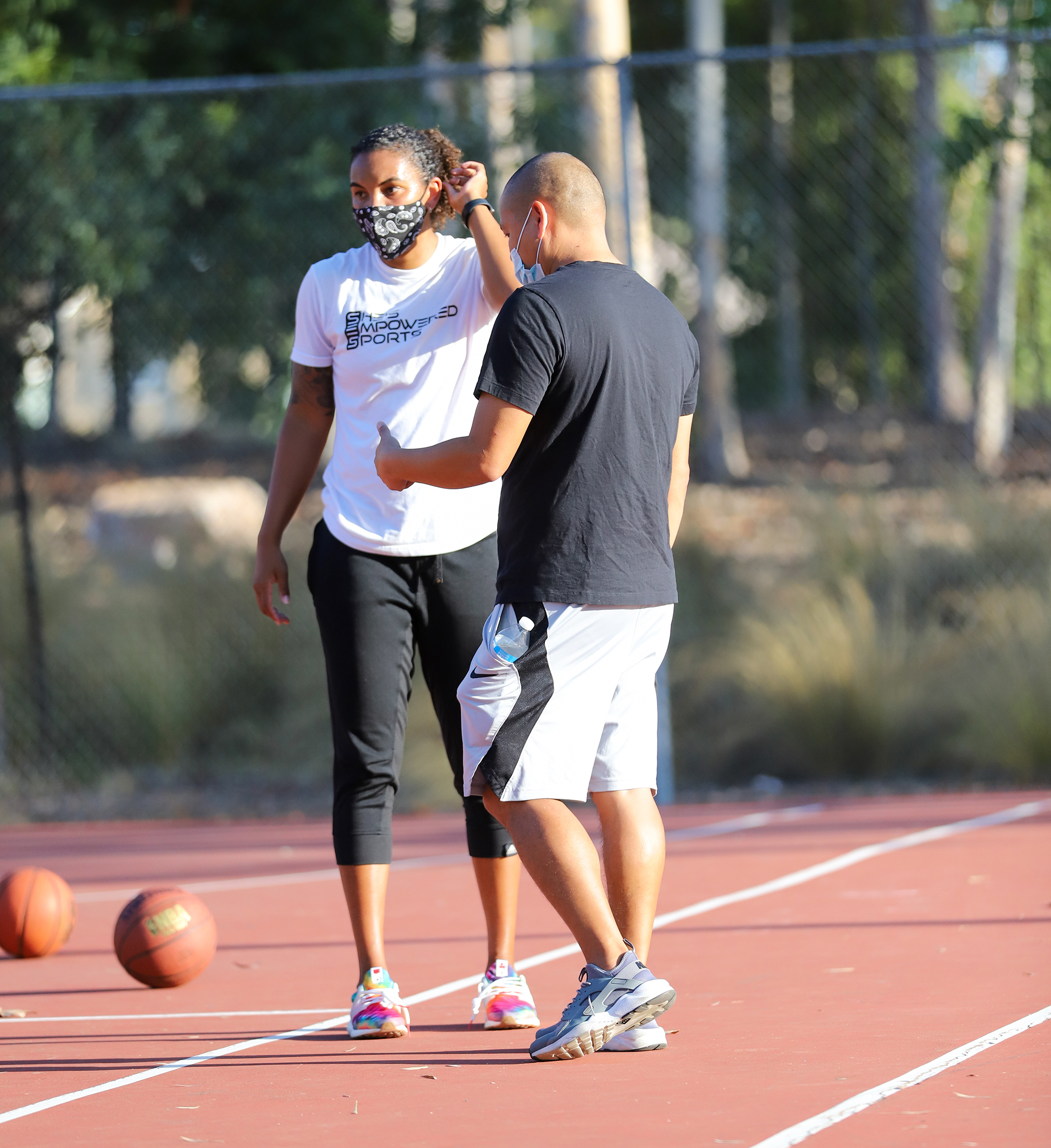 The foundation of She’s Empowered Sports is a team of coaches who lead with integrity, passion, and confidence.  They understand that a coach’s mentorship can play a pivotal role in the overall development of a player.  Our athletes can rely on us to deliver relatable instruction, guidance, and support both on and off the court.  Through a positive environment, we share our enthusiasm for basketball through a balanced approach of work, fun, and education about self-discipline to inspire growth and progress toward individual goals.  We are proud of the diverse experiences of our coaches, their achievements, and each of their unique perspectives - they are excited to help our athletes learn, take on challenges, and grow together through sports. 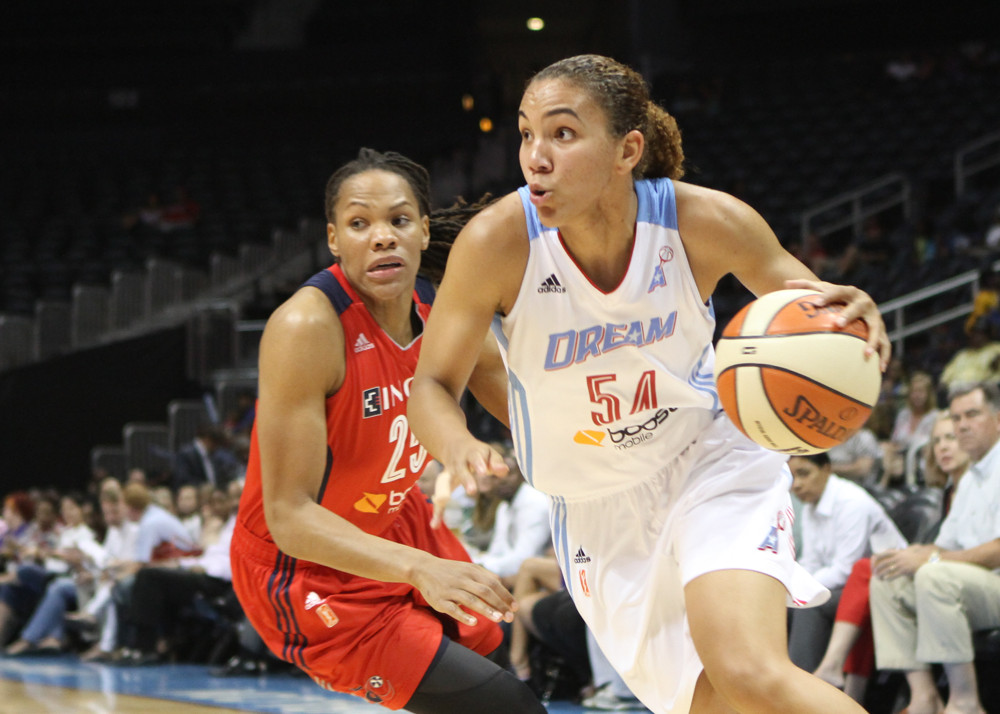 The Shes Empowered program is run & founded by Courtney Clements. Courtney enjoyed a career in the Women’s National Basketball Association  for 3  years; playing in two wnba finals with two different teams. She also played with the Minnesota Lynx and the Cal Sparks. During her off-seasons she spent time playing overseas in Israel.

Courtney graduated from San Diego State University  with a degree in social science. She was a two-time All American for the Aztecs and was the first player in SDSU history to be awarded MWC player of the year as a junior.   She was also a member of the winniest team in SDSU history.

As her time playing basketball came to an end she felt called to coach youth basketball. After experiencing club basketball as a youth and high school player creating a positive experience through the game while also getting an opportunity to have a female coach was a priority. Courtney has dedicated herself over the past five years to creating a positive experience for young girls through the game of basketball. She has put together a staff of strong female leaders that can mentor and guide players through the process and instill values in them that will be of value in all life situations. 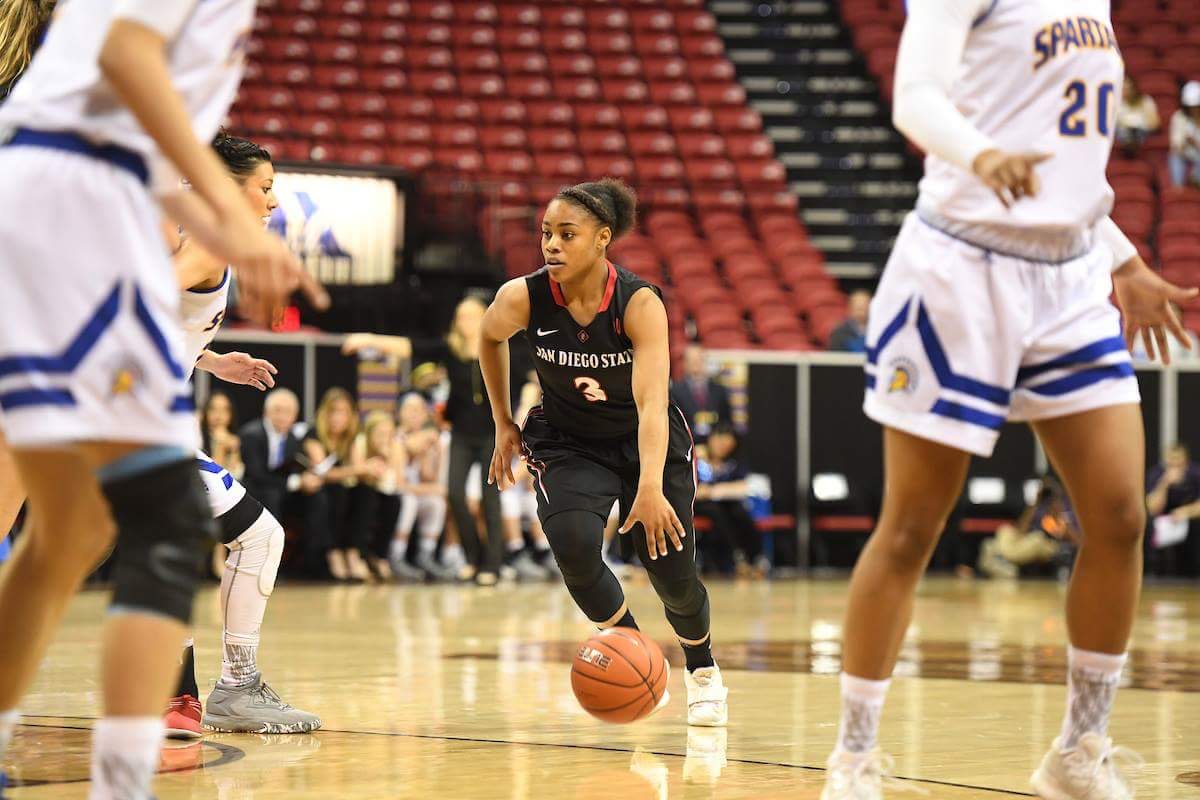 Ariell Bostick begins her fourth season coaching along side Coach Clements. After four years playing for the San Diego State Aztecs Ari felt called to give back to young female athletes. During her time coaching youth she has also been apart of the Francis Parker Schools varsity coaching staff.

As a player, Ari played four years at Bishop O'Dowd High School in Oakland,Ca. During her high school career she led the Dragons to a 60-6 record over two seasons. This record came with two CIF championships in Div 3 and Open Division. Bishop O'Dowd finished No.2 in the nation in 2013 and was ranked seventh in 2012. Ari was ranked No.67 among point guards in the nation by ESPN HoopGurlz. She was also a member of the legendary Bay Area program, Cal Stars.

Ari graduated from San Diego State with a Bachelor’s degree of Art and Social Sciences. 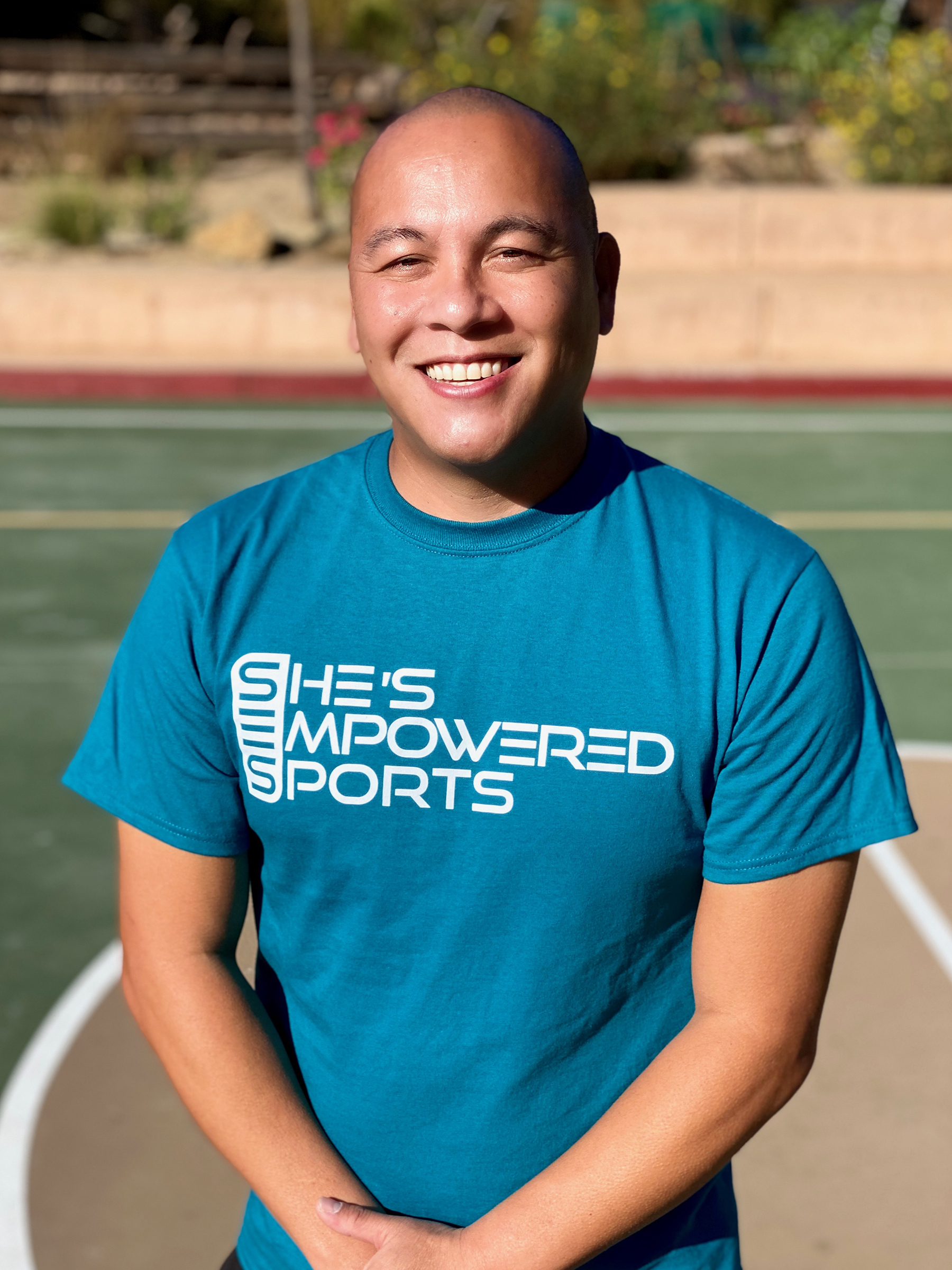 Ernest Ong is known as Coach E and was born and raised in Los Angeles where he grew up playing basketball, football, soccer and basketball competitively at a young age of 7 years old.  He continued playing multiple sports until high school where we started to focus on football, track and basketball where he played at the Varsity level.  Coach E has always enjoyed playing all sports but loved the sports of football and basketball which were his true passions.
Coach E’s love and passion for the sports he enjoyed playing growing up as a youth and young adult were reignited once he had his own family and his kids were old enough to start playing.  As a father of 4 kids, he encouraged his son EJ and daughters Caylah, Nessa and Gigi to participate in sports and encouraged them to find their own passion.  His son shared his love in playing football and basketball which led to Coach E beginning his coaching career coaching youth football and basketball.  After trying other activities, his daughters started to gravitate to the game of basketball, sharing the same love of the game as their father.  As he wanted his daughters to receive the same opportunity to learn the sport he loved, he not only found a need to coach, but also found a passion in coaching young student athletes.
Coach E has 14 years of coaching experience coaching both boys and girls as young as 5 years old all the way to the high school level and has been coaching with our She’s Empowered Sports Founder and Director, Courtney Clements for the last 4 years.  He continues to enjoy passing on what he learned in his 13 years playing in youth and high school sports, and his passion now is teaching the game of basketball and promoting an environment where the student athlete can succeed both on and off the court.